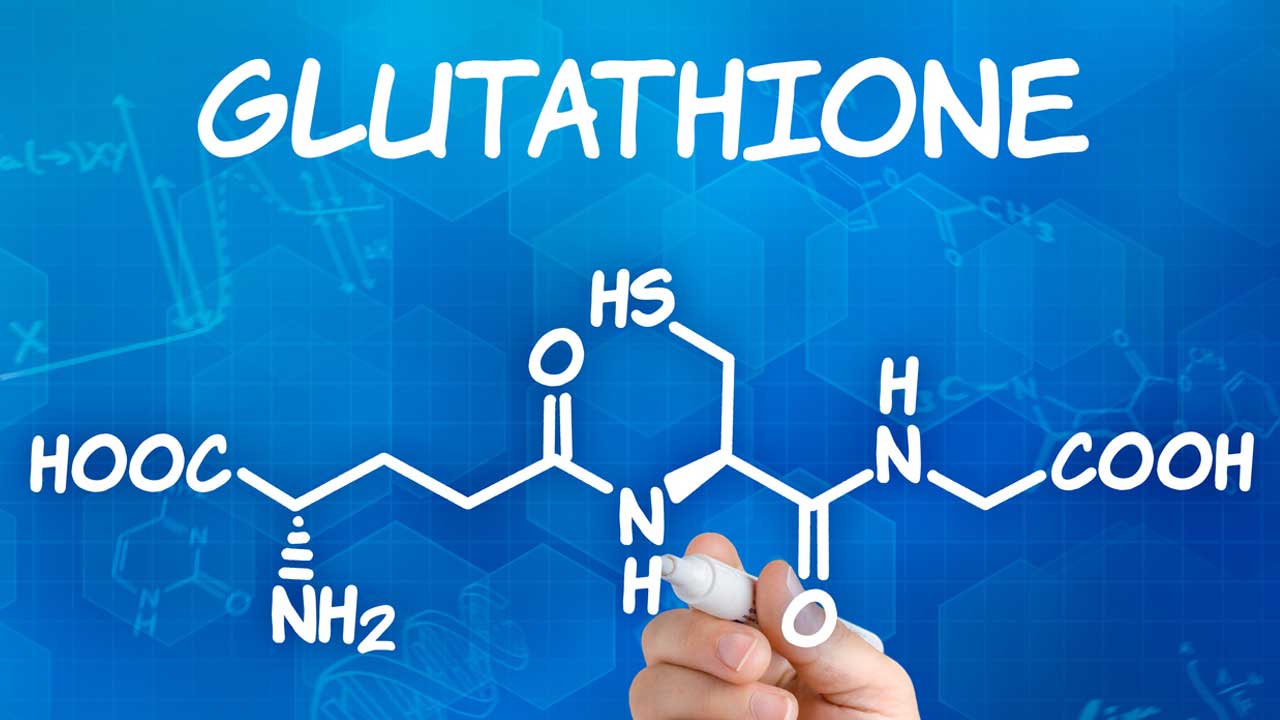 WHAT ARE THE BENEFITS OF GLUTATHIONE? 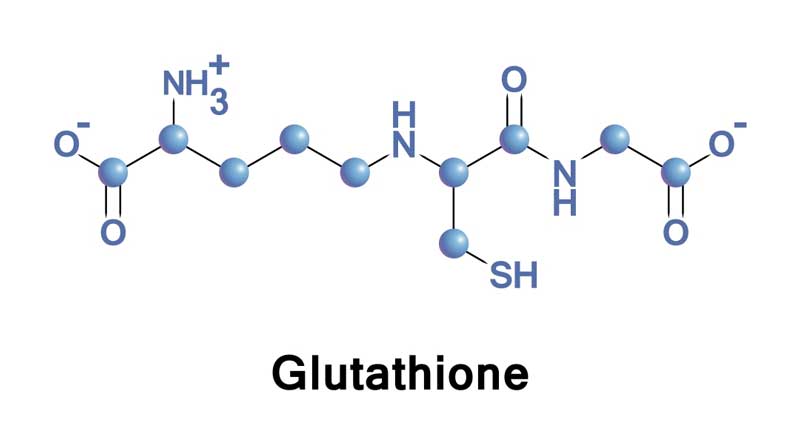 Glutathione is a substance made from the amino acids glycine, cysteine, and glutamic acid. It is produced naturally by the liver and involved in many processes in the body, including tissue building and repair, making chemicals and proteins needed in the body and the immune system.

Glutathione is an antioxidant in plants, animals, fungi, and some bacteria and archaea. Glutathione can prevent damage to important cellular components caused by reactive oxygen species such as free radicals, peroxides, lipid peroxides, and heavy metals.

People take Glutathione for aging, alcoholism, liver disease, heart disease, and many other conditions, but there is no good scientific evidence to support these uses.

WHAT IS THE ROLE OF GLUTATHIONE IN THE BODY?

Glutathione is involved in many processes in the body, including tissue building and repair, making chemicals and proteins needed in the body and the immune system. It acts as an essential antioxidant in your body. That means it helps combat free radicals. These are molecules that can damage your body’s cells.

Glutathione plays a role in many chemical reactions in your body.

WHAT ARE THE BENEFITS OF GLUATHIONE? 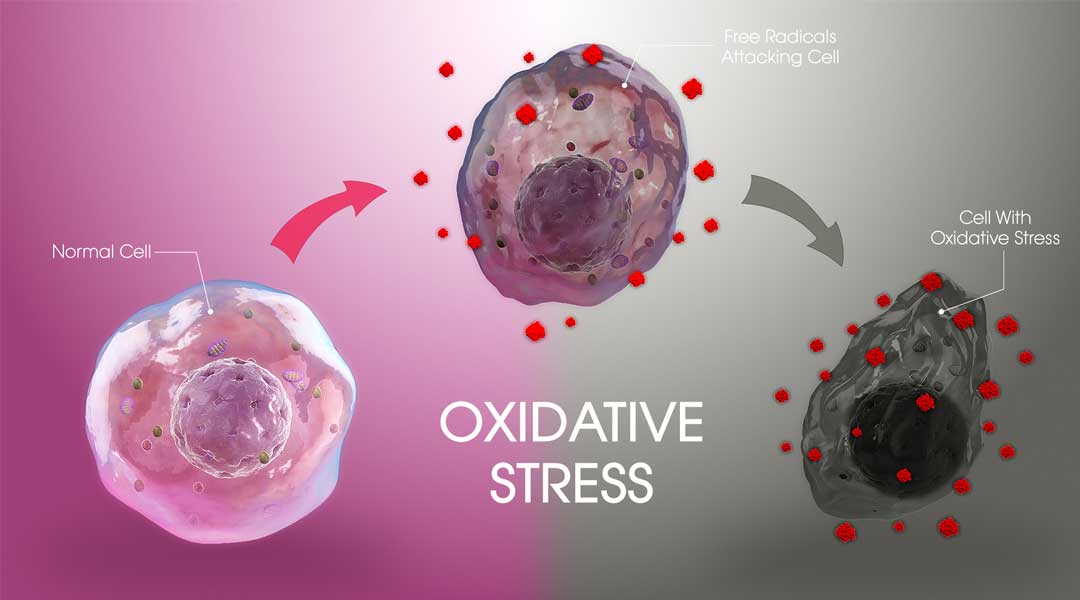 Oxidative stress occurs when there’s an imbalance between the production of free radicals and the body’s ability to fight them off. Too high levels of oxidative stress may be a precursor to multiple diseases. These include diabetes, cancer, and rheumatoid arthritis. Glutathione helps stave off the impact of oxidative stress, which may, in turn, reduce disease.

A small study indicated that whey protein, when given orally, improved psoriasis with or without additional treatment. Whey protein had been previously demonstrated to increase glutathione levels. Study participants were given 20 grams as an oral supplement daily for three months. Researchers stated that more study is needed.

Cell death in the liver may be exacerbated by a deficiency in antioxidants, including Glutathione. This can lead to fatty liver disease in both those who misuse alcohol and those who don’t. Glutathione has been shown to improve protein, enzyme, and bilirubin levels in the blood of individuals with alcoholic and nonalcoholic chronic fatty liver disease.

As people age, they produce less Glutathione. Researchers at Baylor School of Medicine used a combination of animal and human studies to explore the role of Glutathione in weight management and insulin resistance in older individuals. Study findings indicated that low glutathione levels were associated with less fat burning and higher rates of fat-storing in the body.

Peripheral artery disease occurs when the peripheral arteries become clogged by plaque. It most commonly happens in the legs. One study reported that Glutathione improved circulation, increasing the ability of study participants to walk pain-free for longer distances. Participants receiving Glutathione rather than a saline solution placebo were given intravenous infusions twice daily for five days and then analyzed for mobility. 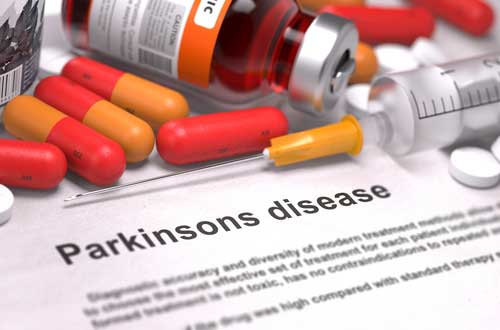 Parkinson’s disease symptoms affect the central nervous system and are defined by symptoms such as tremors. It currently has no cure—one older study documented intravenous Glutathione’s positive effects on symptoms such as tremors and rigidity. While more research is needed, this case report suggests that Glutathione may help reduce symptoms, improving the quality of life in people with this disease.

May help fight against autoimmune disease

May reduce oxidative damage in children with autism

The eight-week clinical trial on children aged 3 to 13 used oral or transdermal applications of Glutathione. Autistic symptom changes were not evaluated as part of the study, but children in both groups showed improvement in cysteine, plasma sulfate, and whole-blood glutathione levels.

May reduce the impact of uncontrolled diabetes

Long-term high blood sugar is associated with reduced amounts of Glutathione. This can lead to oxidative stress and tissue damage. A study found that dietary supplementation with cysteine and glycine boosted glutathione levels. It also lowered oxidative stress and damage in people with uncontrolled diabetes, despite high sugar levels.

N-acetylcysteine is a medication used to treat conditions such as asthma and cystic fibrosis. As an inhalant, it helps to thin mucus and make it less paste-like. It also reduces inflammation. N-acetylcysteine is the byproduct of Glutathione.

Glutathione is found in some foods, although cooking and pasteurization diminish their levels significantly. Its highest concentrations are raw or very rare meat, unpasteurized milk, and other dairy products, freshly-picked fruits and vegetables, such as avocado and asparagus.

Free radicals may contribute to aging and some diseases. Antioxidants help to counteract free radicals and protect the body from their damaging effects.

Glutathione is a powerful antioxidant, partly because high concentrations can be found in every cell in the body.

Some research shows that Glutathione has a role in preventing the progression of cancer. However, the same study indicates that Glutathione may make tumors less sensitive to chemotherapy, a standard cancer treatment.

Determining the effects of Glutathione on cancer will require more research.

Hepatitis, alcohol abuse, and fatty liver disease all damage the cells of the liver. Glutathione could help treat nonalcoholic fatty liver disease due to its antioxidant properties and potential to detoxify. The researchers note that more extensive studies are needed to confirm this effect.

Insulin resistance can result in the development of type 2 diabetes. Insulin production causes the body to move glucose (sugar) from the blood and into cells that use it for energy. A small 2018 study indicates that people with insulin resistance tend to have lower glutathione levels, particularly if they have experienced complications, such as neuropathy or retinopathy.

Anti-cancer effects-Some studies have shown that Glutathione’s neutralization of free radicals may have anti-cancer and anti-tumor effects. Researchers note that a glutathione supplement is not meant to replace standard chemotherapy treatment for cancer. Still, it is an antioxidant that needs more study for its potential anti-cancer effects.

SIDE EFFECTS AND RISKS OF GLUATHIONE

A diet rich in glutathione-boosting foods does not pose any risks. However, taking supplements may not be advisable for everyone. Talk to your doctor about Glutathione to determine if it’s right for you. Possible side effects may include: abdominal cramps, bloating, trouble breathing due to bronchial constriction, allergic reactions, such as rash.

Taking glutathione long-term has been linked to lower zinc levels. Inhaled Glutathione may trigger asthma attacks in people who have asthma. Symptoms may include wheezing.

Symptoms of Deficiency of Glutathione

These problems may include seizures; a generalized slowing down of physical reactions, movements, and speech (psychomotor retardation); intellectual disability; and a loss of coordination (ataxia). Some people with severe glutathione synthetase deficiency also develop recurrent bacterial infections.

Dosage Considerations – Should be Given as Follows:

600 mg intramuscularly every other day for two months 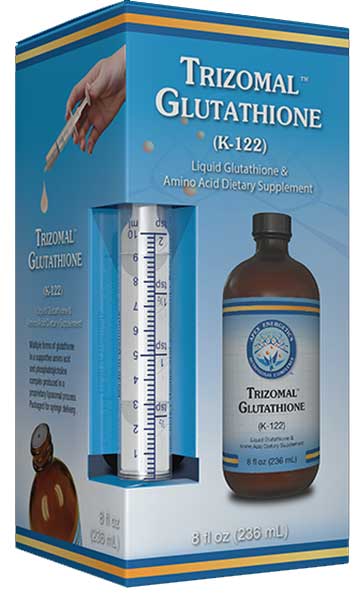 Glutathione supplements come in several different forms, including oral pills and powder, or as an inhalant, topical treatment, or intravenous injection.

However, dietary Glutathione is poorly absorbed by the human body. Additionally, cooking and storage conditions can decrease the amount of Glutathione found in food.

Fluid Revival Services The Entire Austin Metropolitan area with Mobile IV Therapy Infusions.
Our service area include but are NOT limited to: